TEXAN objectives for the coming years are as follows:

→ the widespread use of Recycling Centers with the universal participation of citizens in this process, so as to make recycling a way of life, for a cleaner environment, for a better society.

→ the expansion of the new state-of-the-art recycling machines now produced in Greece to all regions, towns and islands of Greece.

→ the expansion throughout Cyprus, where several Recycling Centers are already established and operating.

→ the export, establishment and operation of Recycling Centers in European Union countries, in direct cooperation with the ENVIPCO group.

→ the awareness raising by all age groups of universal participation in the Recycling process and the environmental protection so that our country can achieve the short and long-term recycling targets set by the European Union. 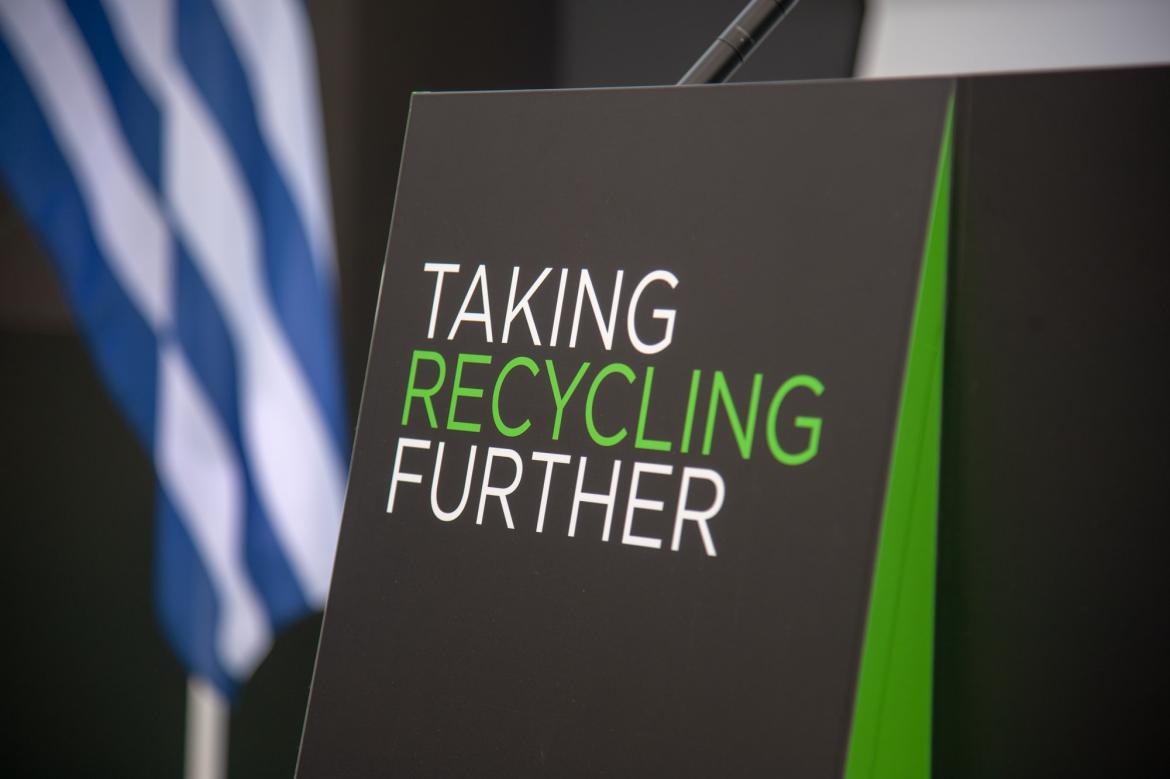