The 18th Panhellenic Conference of the Hellenic Intermunicipal Network of Healthy Cities, was crowned with great success, under the auspices of the Region of Attica, and TEXAN ENVIPCO Group as Golden Sponsor.

The main issue was the key role of cities in promoting health and in coping with environmental challenges. More than 130 leading doctors and health scientists, representatives of Local Government and personalities from the central political stage attended the conference and discussed the challenges faced by Local Government in solving public health problems and in upgrading both primary health care services and the National Health System.

The President of ΤΕΧΑΝ ENVIPCO Group, Mr. Apostolos Mourgos, in his statements stressed the particular emphasis and priority to be given to prevention actions, such as the recycling and management of solid waste. In addition, he noted that in the context of TEXAN’s big initiative of Corporate Social Responsibility, the company is donating € 1.000.000 to four actions selected from the fields of Health, Environment, Local Communities and Education.
The "Multi-purpose facilities of Rewarding Recycling" of TEXAN ENVIPCO Group was installed outside the conference for "Sorting at Source” plastic, metal and glass packaging.

We thank Mega Tv for the presentation 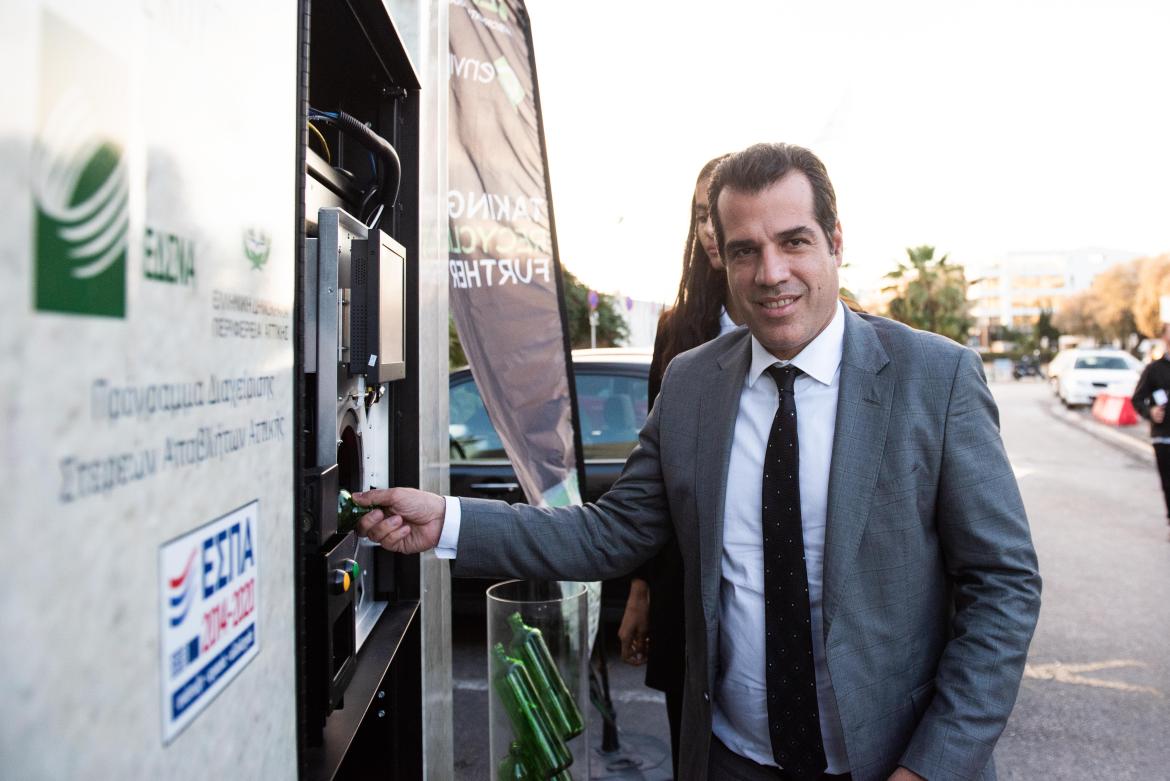 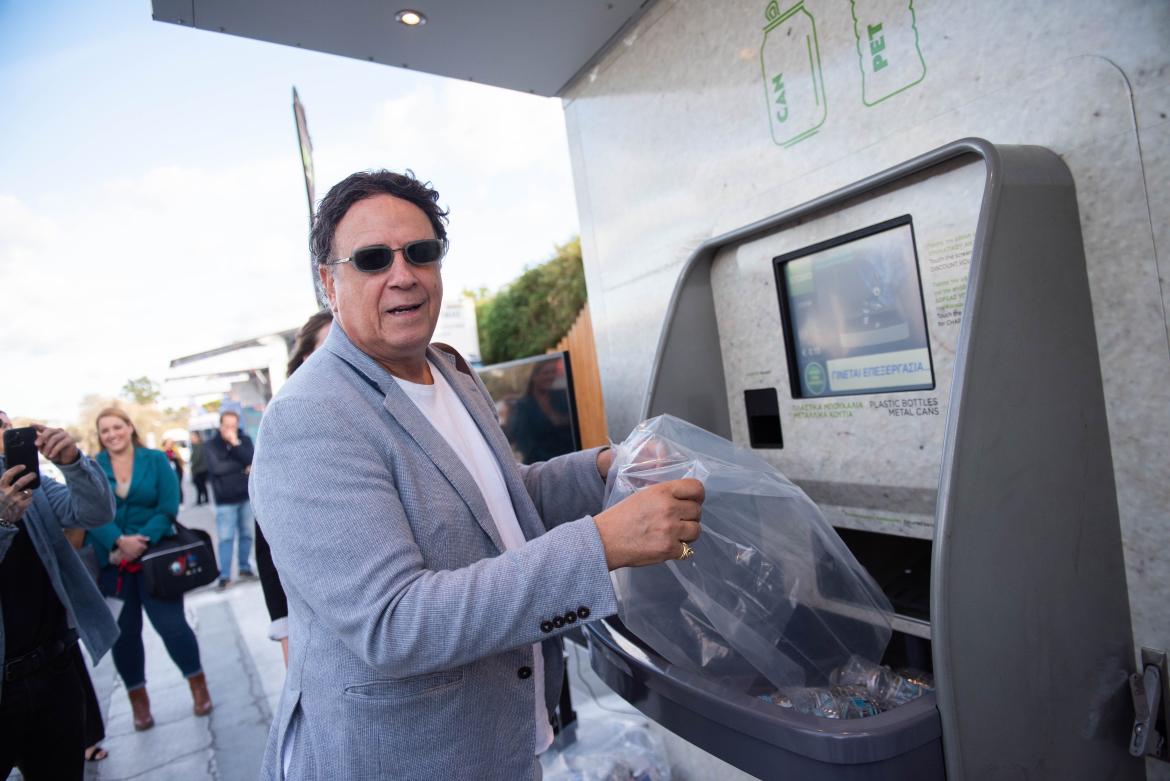 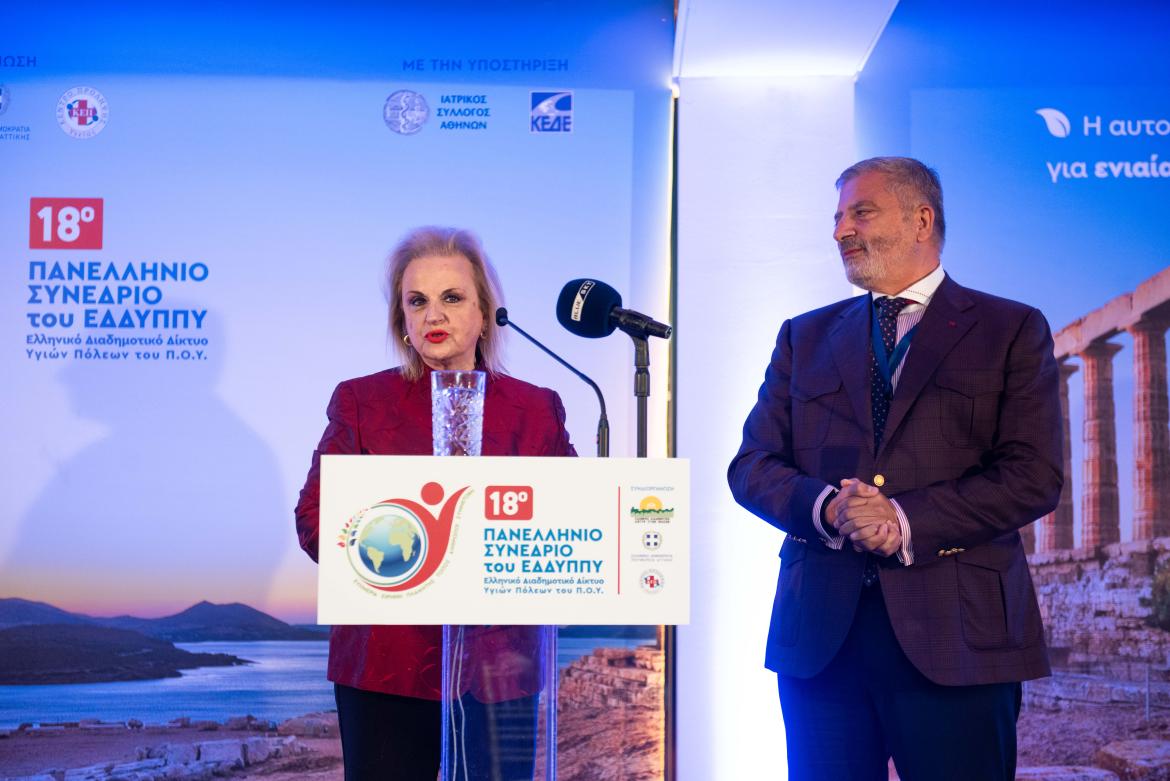 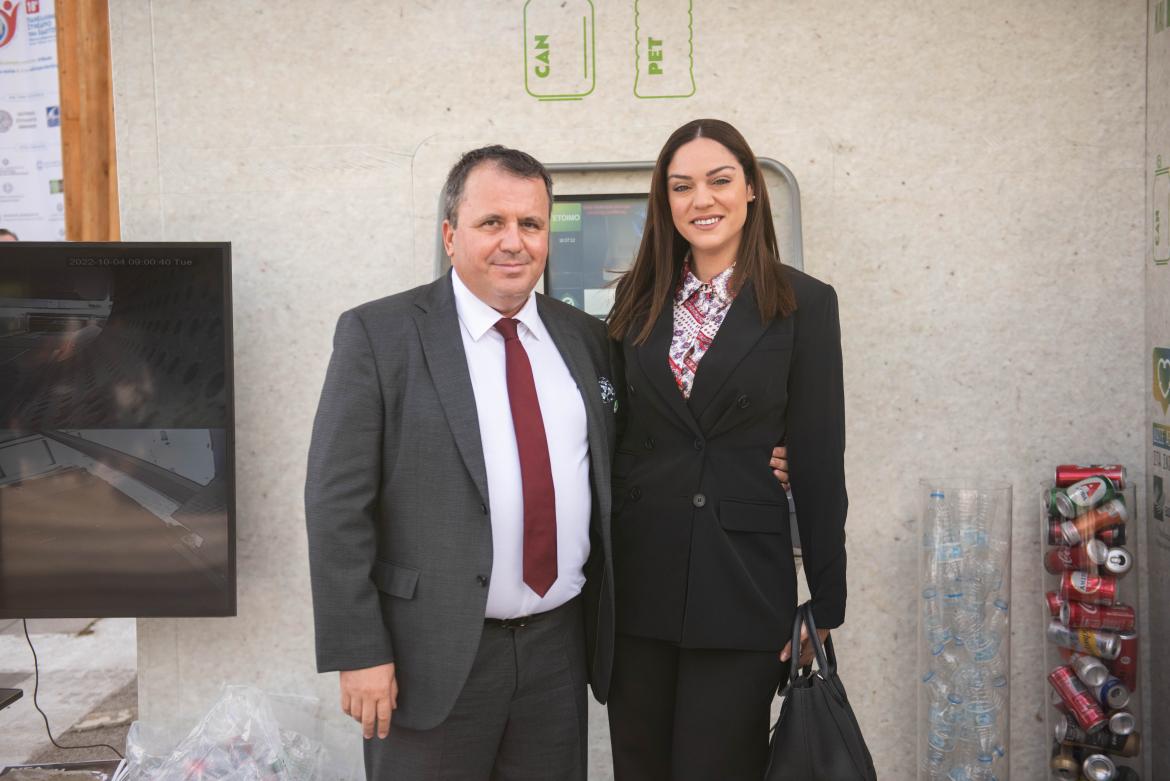