Texan Envipco Group as Platinum Sponsor at the 2nd Metropolitan Summit in Thessaloniki.

Leading personalities in the country recognized the importance of recycling by ‘sorting at source’, testing the Group’s innovative advanced American technology systems

As the founding Sponsor of the conference, Texan Envipco Group was also this year Platinum Sponsor in the “the Second Thessaloniki Metropolitan Summit”, by the Economist, held on 8 and 9 September at Vellidis Convention Center in Thessaloniki. At the conference entrance, 3 state-of-the-art recycling machines with the ‘sorting at source’ system presented in the best possible way that theory is put into practice with tangible results, attracting leading personalities from the country recycling plastic, metal and glass packaging. 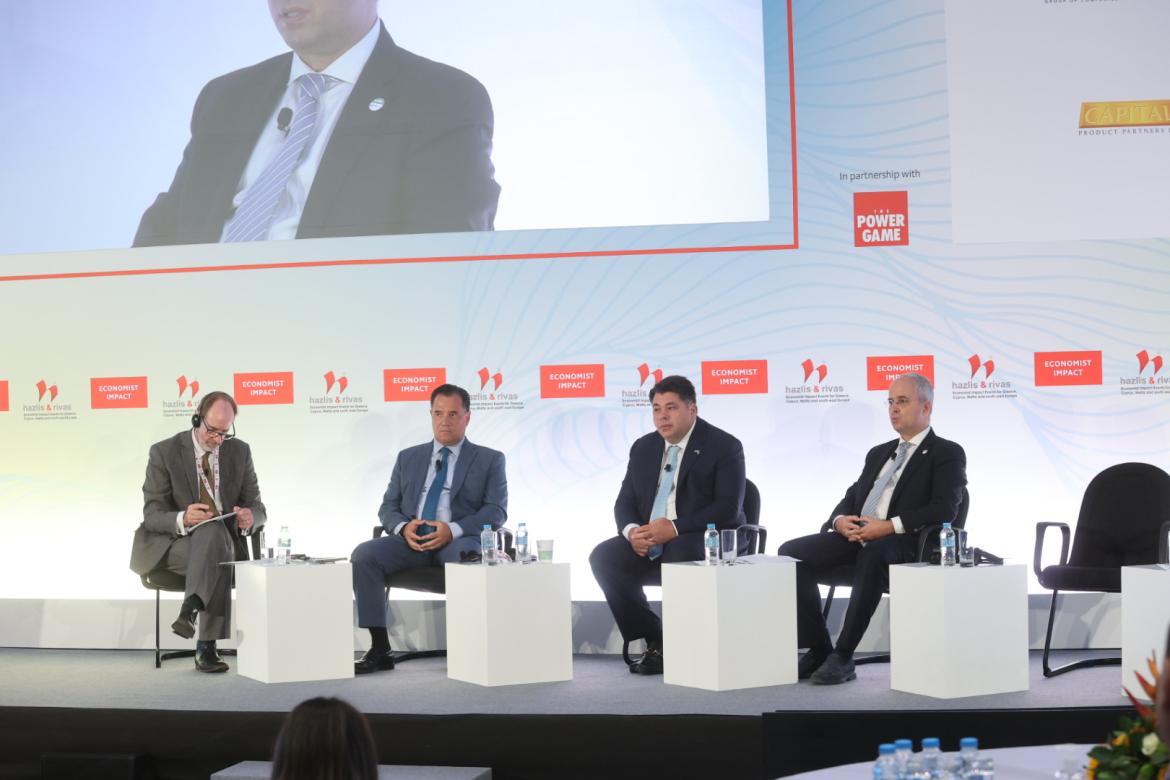 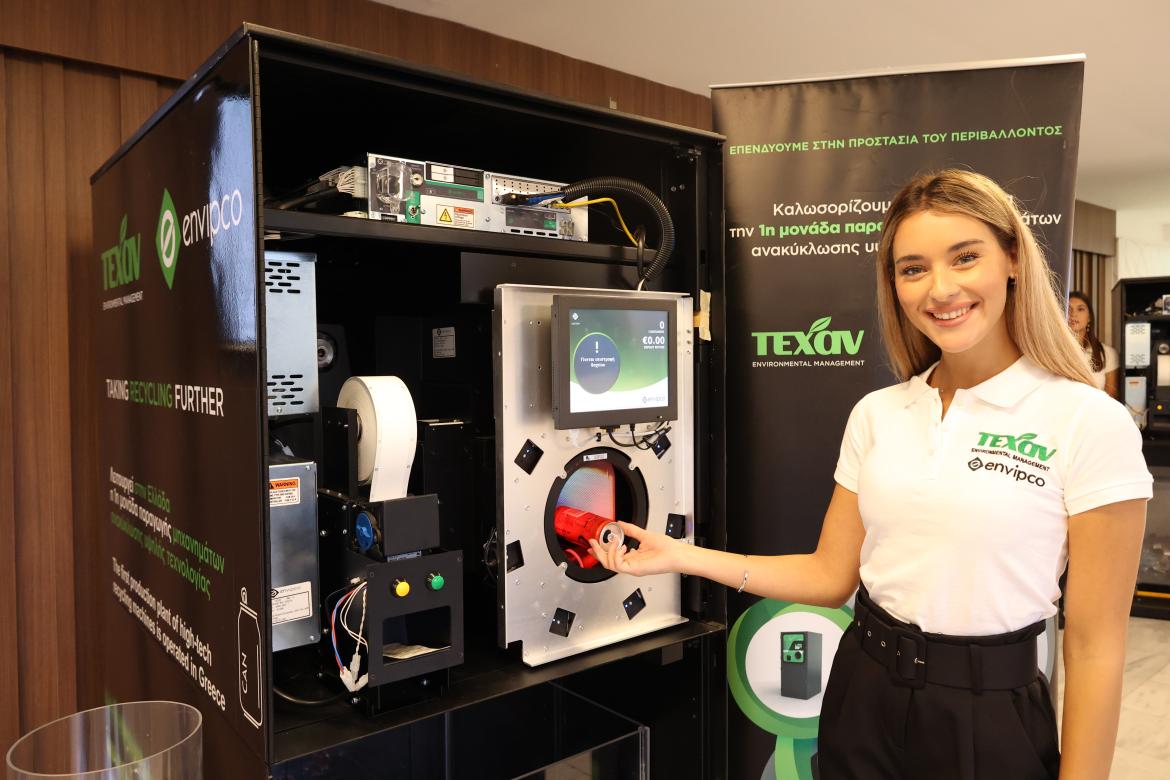 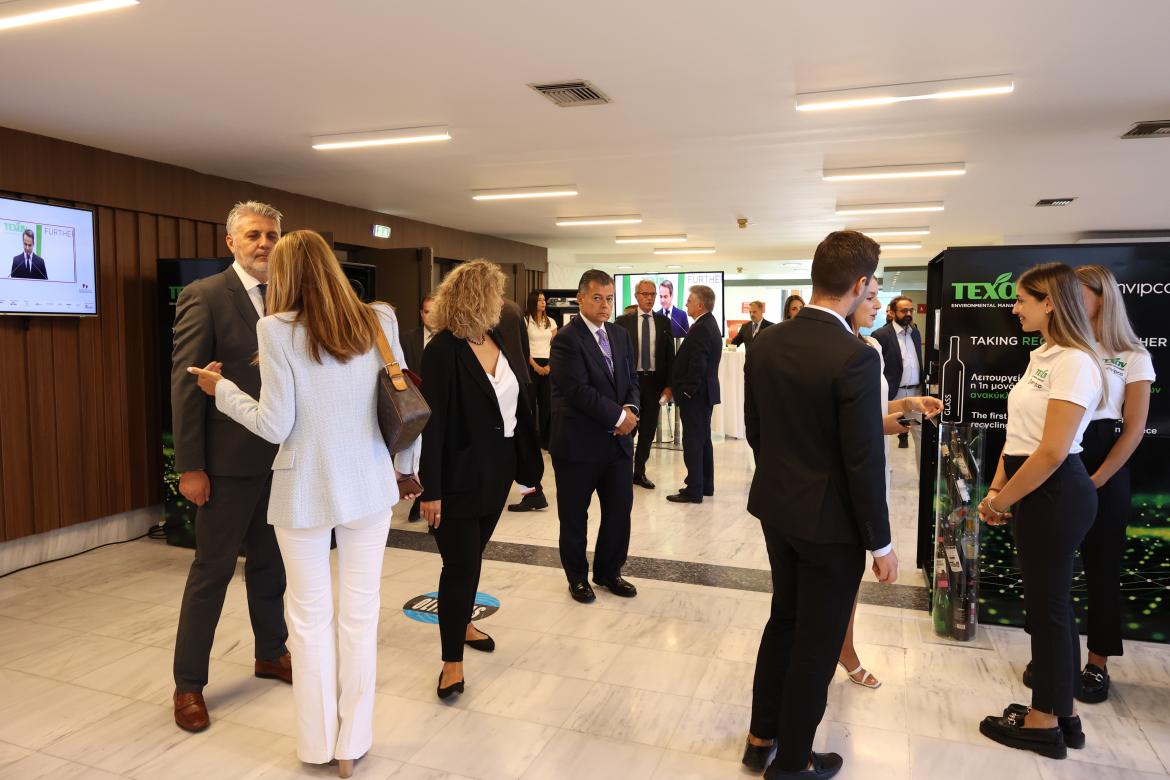 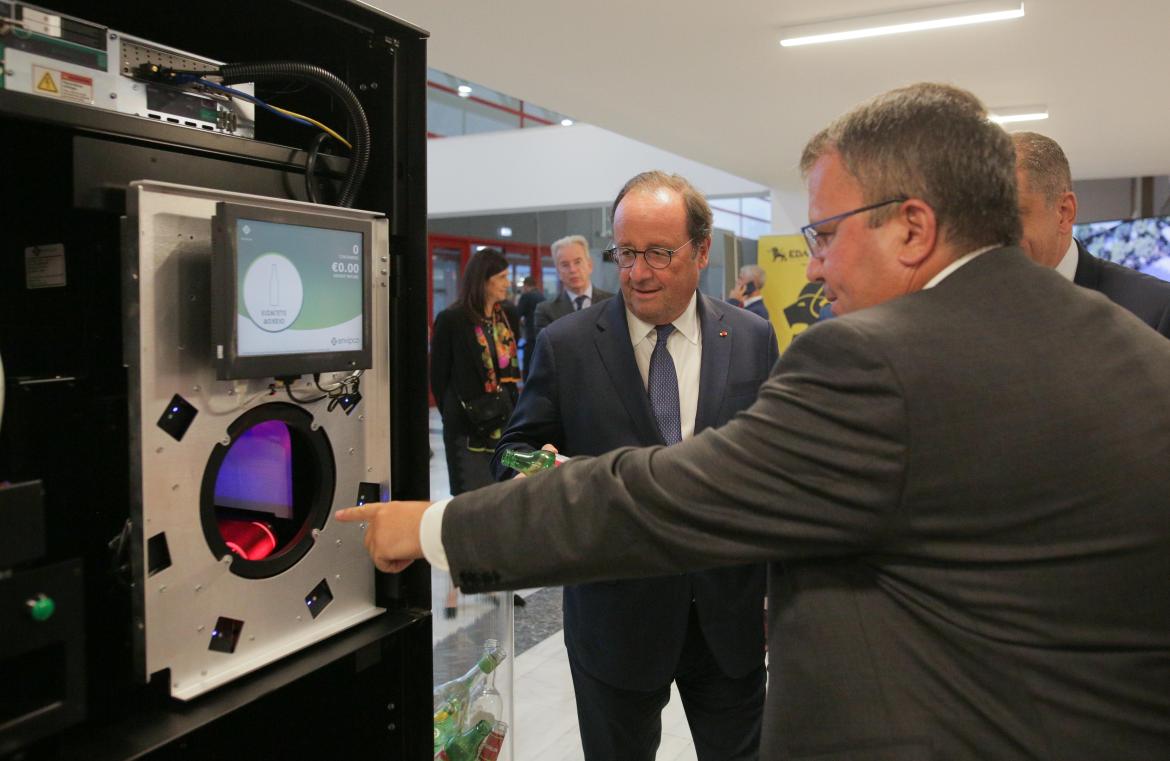 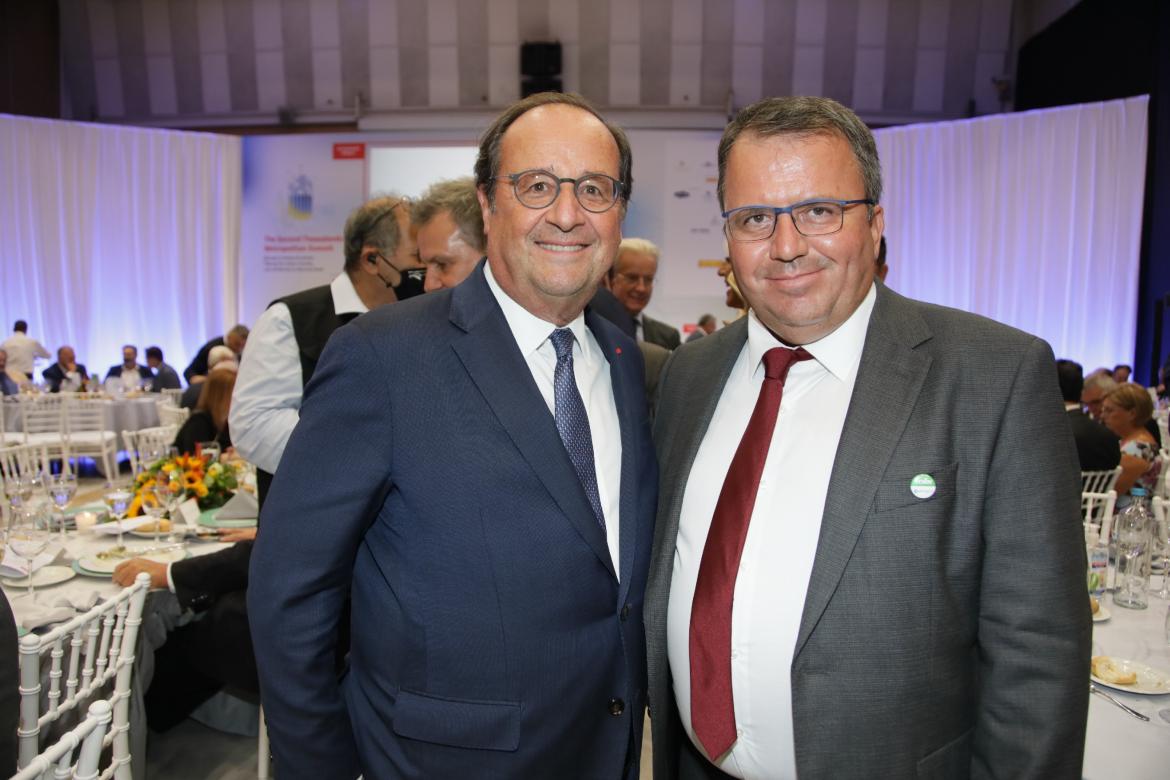 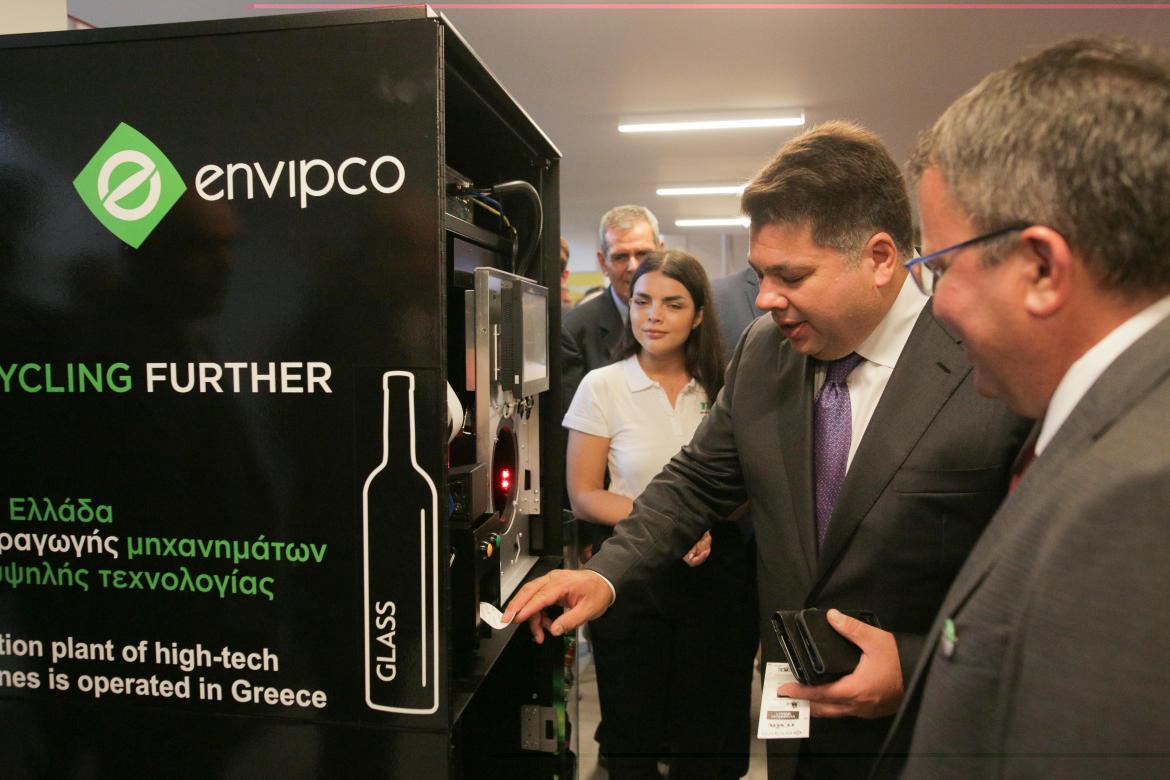 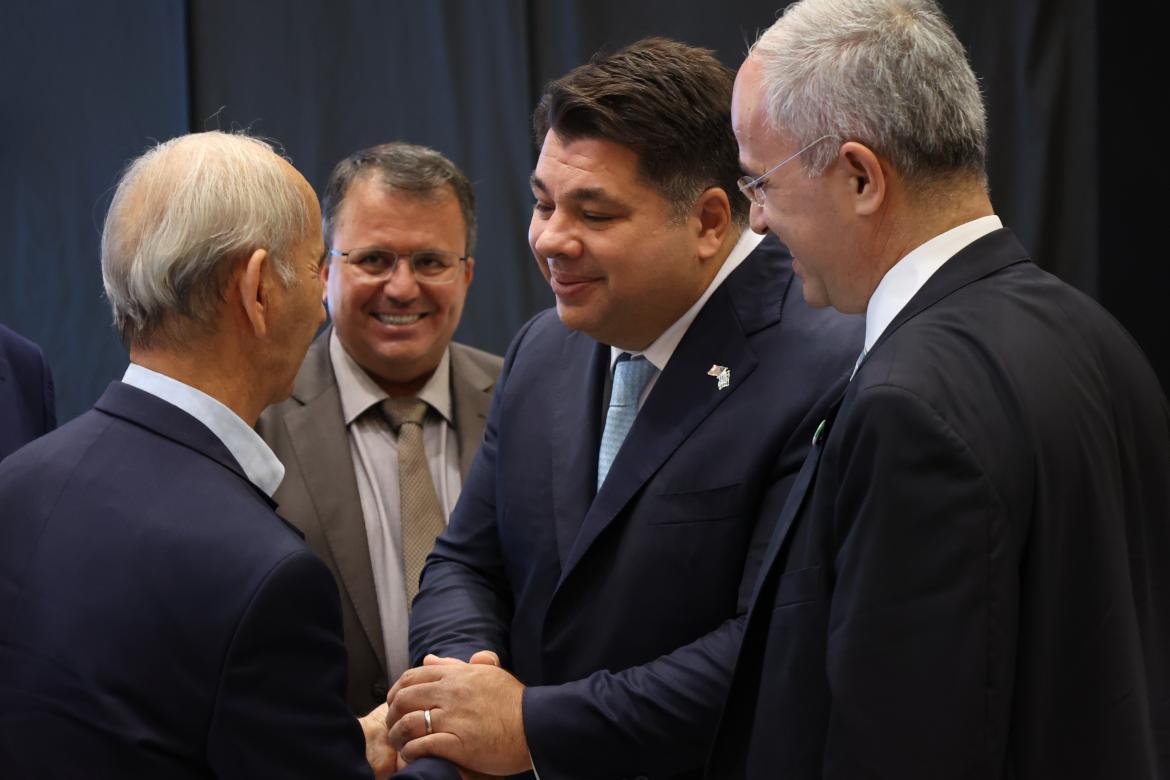 The address delivered by TEXAN Envipco Hellas Group CEO, Mr.Panagiotis Mourgos  was also important. The latter participated in a panel with Mr. Adonis Georgiadis, Minister for Development and Investments, and Mr. George Tsunis, Ambassador of the United States of America to Greece, focusing on the prospects and importance of Greek American commercial and economic relations in an ever-changing geopolitical environment.

Dr. Panagiotis Mourgos stated the following: "In Greece, crisis management is an integral part of business activity. Businesses however have learned to operate in a changing environment, to be flexible and to adapt. There are risks, but there are also opportunities. Two things are important for entrepreneurs to know. Businesses should be able to offer security to their employees, to the Greek economy and to anyone taking value from their operation. And secondly, they should contribute to society, through activities, actions and social responsibility programs. We, as TEXAN Envipco Group, are already running a major Corporate Social Responsibility program on the environment, health, education and local communities as pillars. And the innovation of this program is that for the first time the public will decide which organizations and bodies with integrated proposals will receive our help. The optimal business-to-government cooperation is pivotal in promoting the well-being of society as a whole and for social cohesion in general, especially during times of crisis. TEXAN Envipco will soon announce new investments being in the pipeline, resulting from good cooperation with domestic and international actors, which will yield a multiplying benefit for the Greek economy, our society and, of course, the environment".

The conference also featured the granting of the “Green Awards 2022” where TEXAN Envipco was awarded the 1st Award in the section “Corporate Social Responsibility Program for the Environment” under the category “Awards for Enterprises and Public Bodies”. The innovation, high technology, significant quantities of recyclable materials collected through Sorting at Source, the seamless and effective cooperation with Municipalities and the provision of an economic tool to citizens were the main reasons for such an important distinction.

See here the entire contribution by Dr. Panagiotis Mourgos at the conference:

The speech by Dr. Panagiotis Mourgos at the The Second Thessaloniki Metropolitan Summit-The Economist. - YouTube 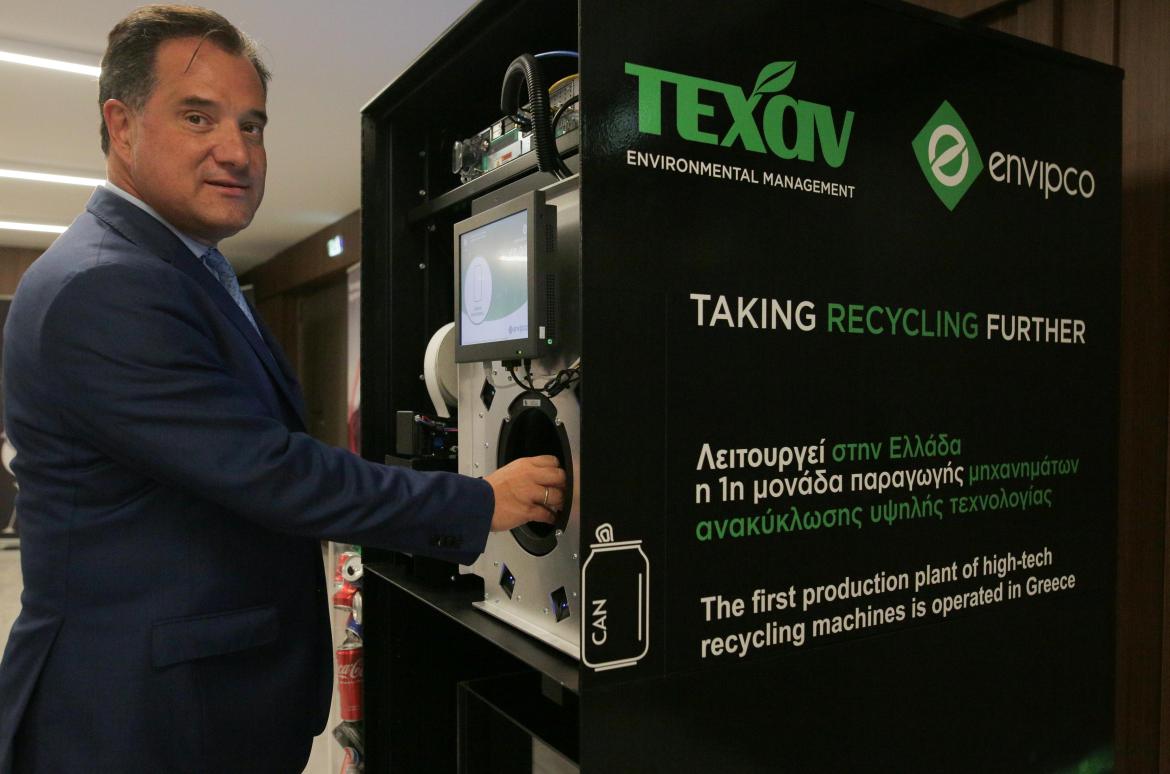 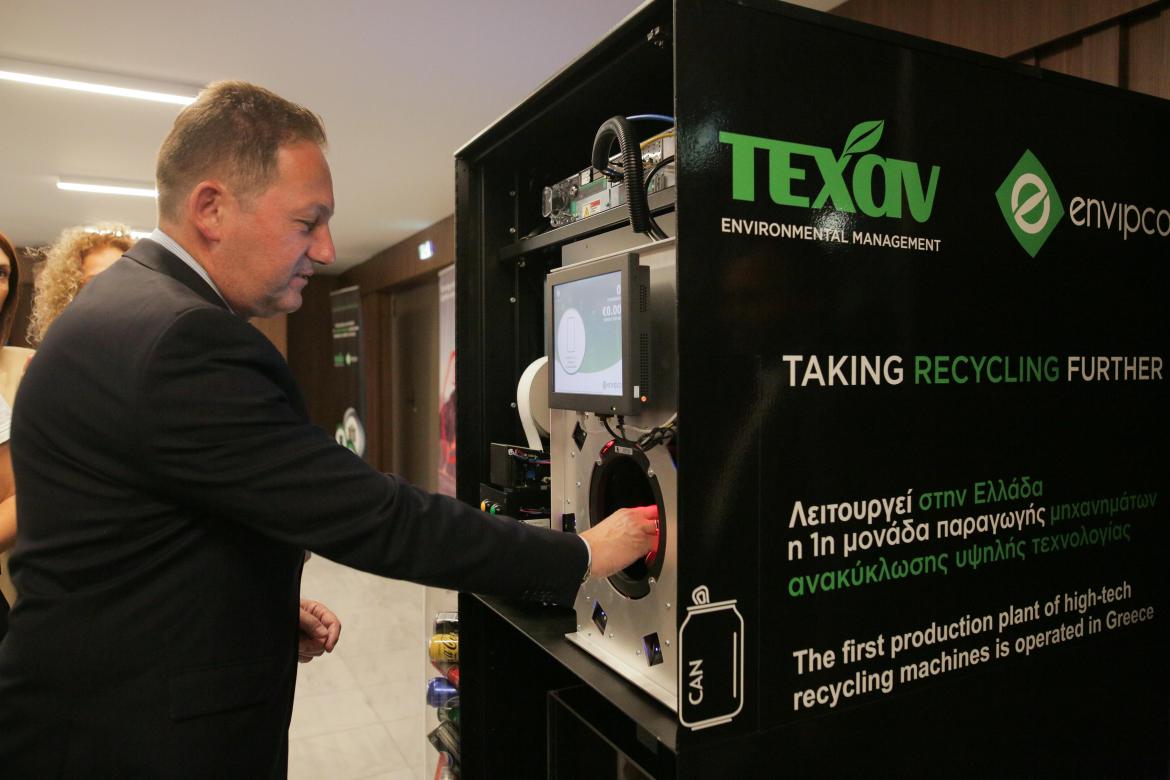 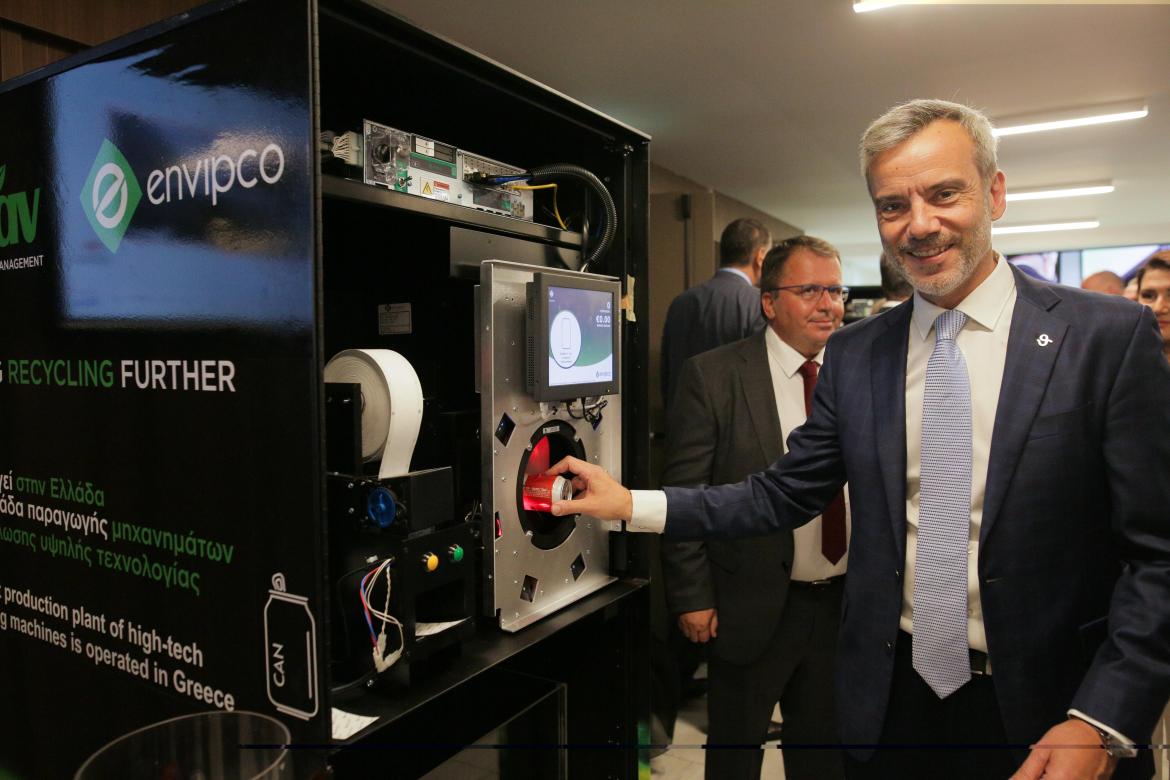 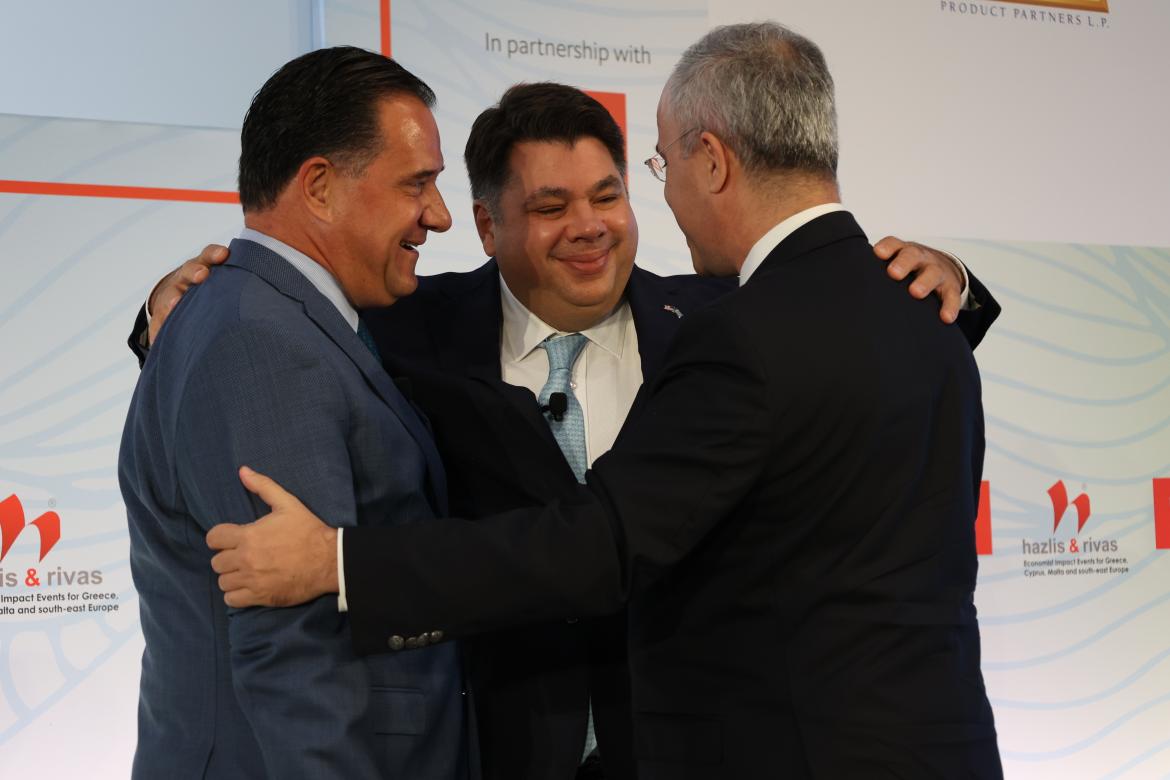